Sometimes you’ve just gotta take time to play. Today in the post, I got a trio of small plastic, poseable figures. I had plenty of things to do, from sketches and designs for clients to vacuuming and laundry, you know… important things! But, as soon as I broke the seal on that box, I fell down the rabbit hole into the magic world of play! I was lost to time and reality. I posed my little people and started a photo shoot. Three hours later (yes, 3) and just short of starting to sew them costumes (it’s on the agenda for later) I realized how much joy, the simple act of playing was giving me. Oh, the freedom! I am determined to “take time to play” more often in the future, even if I have to schedule it. 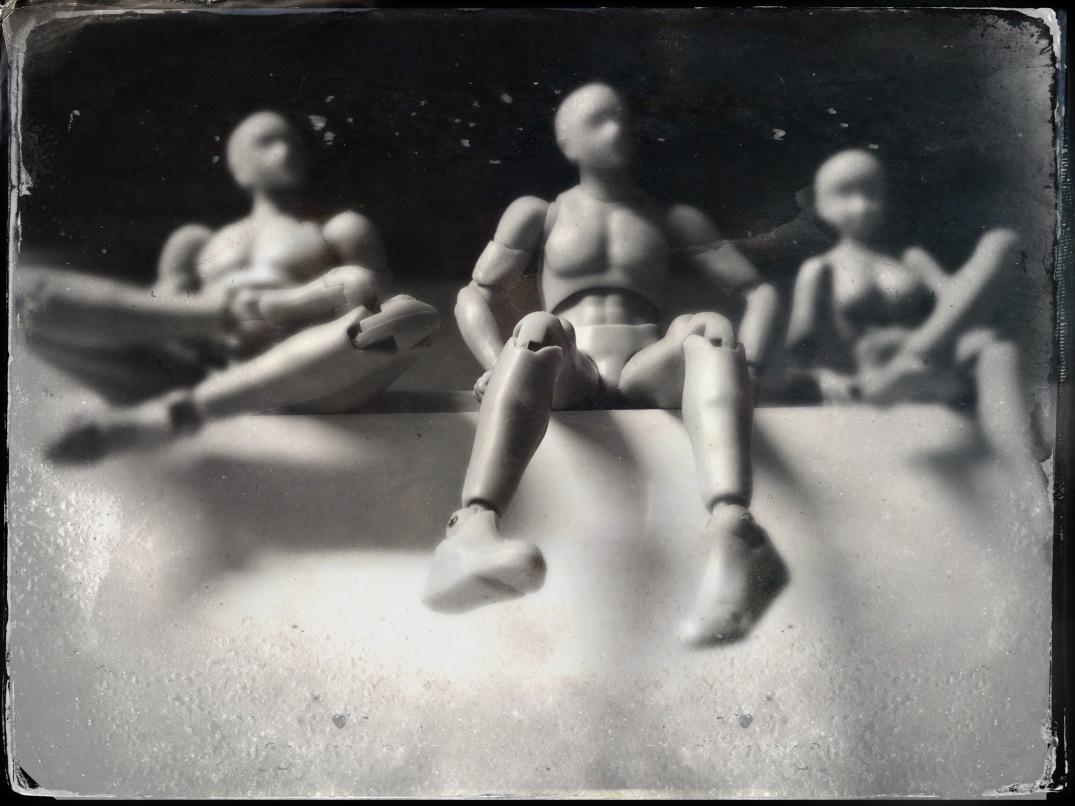 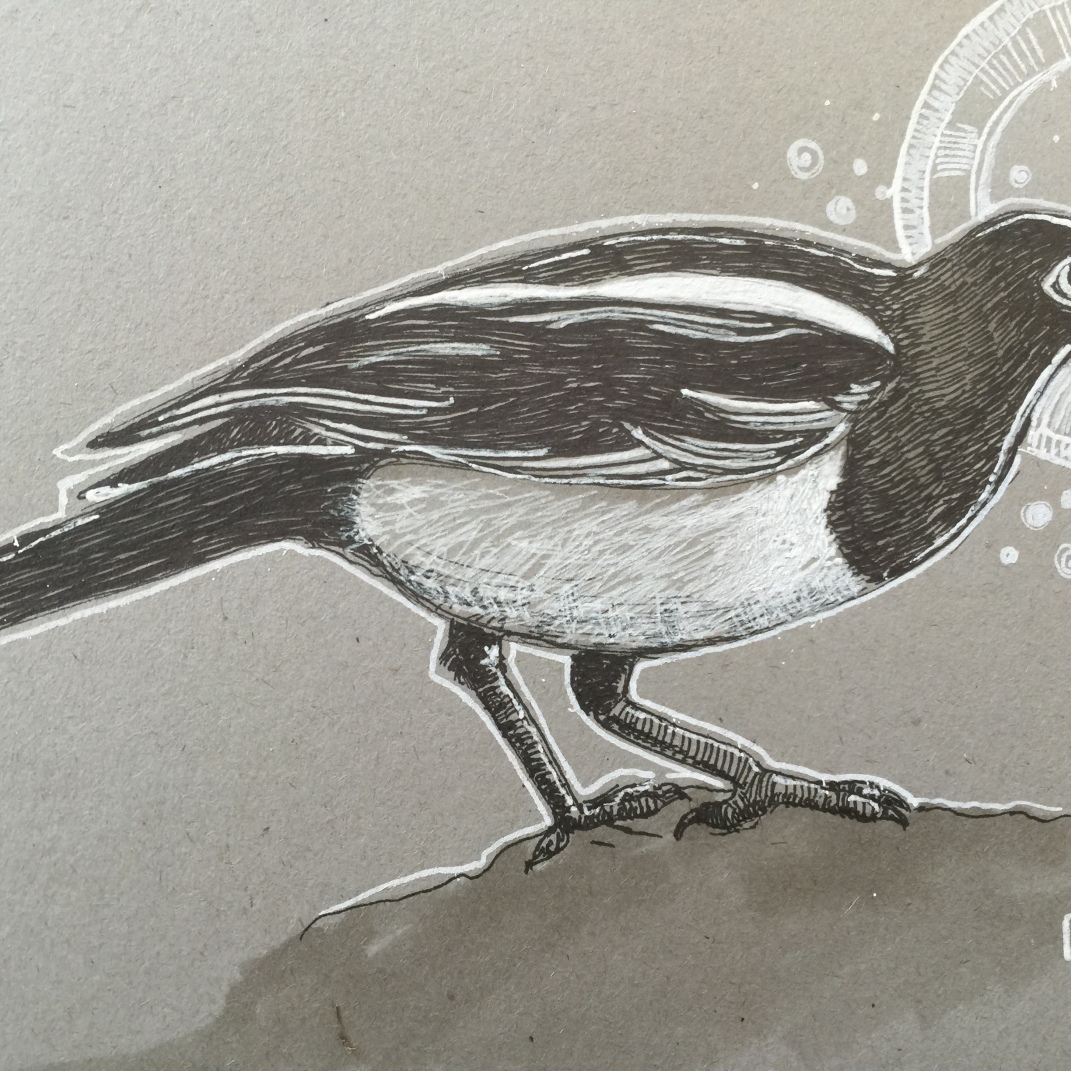 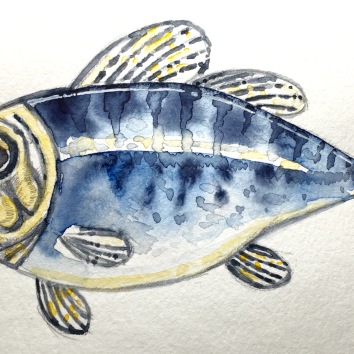 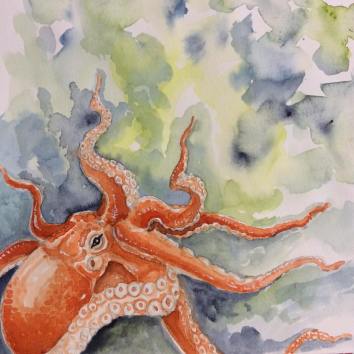 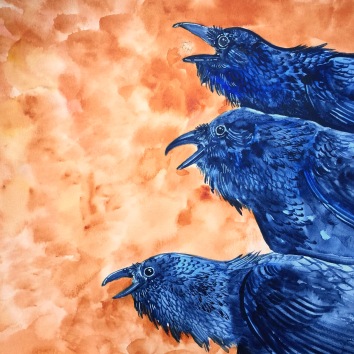 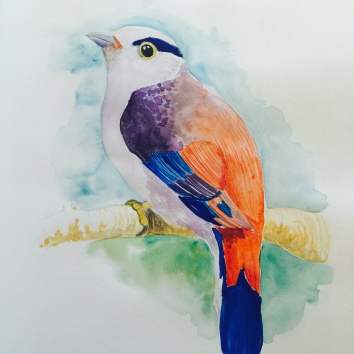 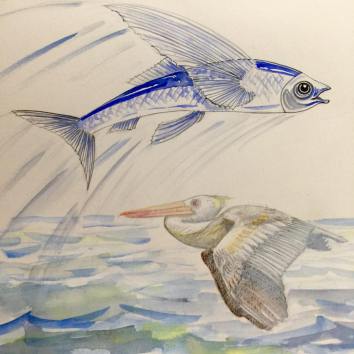 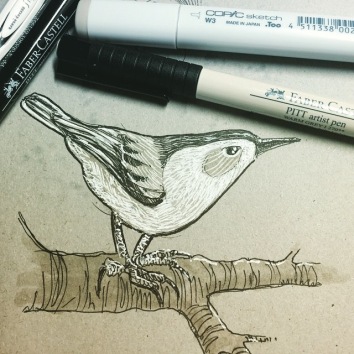 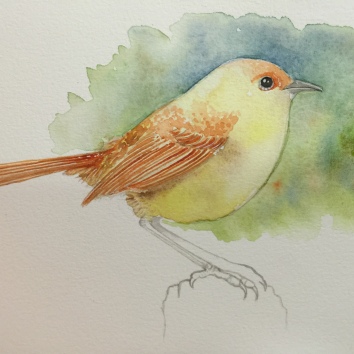 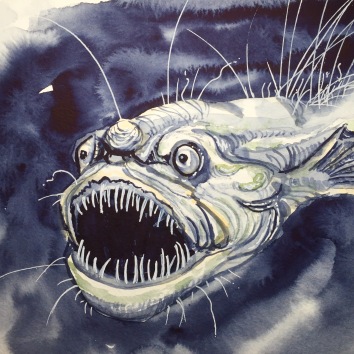 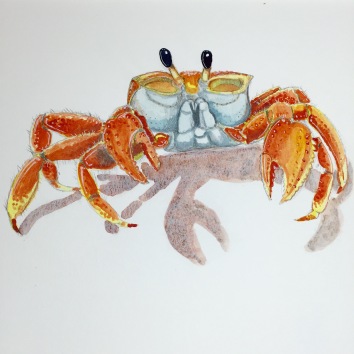